Sometimes I use this blog for advocacy. Sometimes I use it as a way to vent frustrations. At other times, I use it for self-introspection. Today is one of those days. Ignore the ramblings - this is just thoughts flowing onto the page.

I've been feeling a lot of anger, hatred and bitterness lately, nearly all of it as a result of people suggesting, implying or advocating for change in God's laws surrounding sexuality and family. Some also seems to come up whenever I feel my family is threatened by external or internal forces.

I believe all emotions have a purpose - a message for us. I do not believe there are any good or bad emotions, but merely good or bad responses to those emotions. I've been trying lately to learn to respond appropriately to my emotions, rather than repress or express them onto others.

So what are these emotions telling me?

Hatred, as one author suggests, comes because we see things we have repressed in ourselves acted out by other people. Lately I've felt a lot of hatred for anyone who tries to advocate for changes to God's law of chastity, for anyone who suggests that having sex with someone of the same gender is not a sin and that God's prophets have been misguided or closed minded. As I consider why I feel hatred for these people, I don't believe it's because I want to live out some sexual fantasy. I think it has more to do with the fact that I perceive them has having a voice and power in the world that I wish I had. I wish to have the same impact with my words that I perceive them as having, so I feel hatred toward them because I see them experiencing the success I crave but yet know, on some level, is wrong. I should be content with the voice and power God has given me and not wish for more. I should be content to know that my influence in the small moments is much greater and more important than popular whims and winds of loudly proclaimed false doctrine. I should be patient and trust in true power rather than desiring Satan's power of oratory.

I'm not sure what bitterness has to say - perhaps it is a byproduct of hatred. I'm bitter often because I see the impact that people who are clever at deception have. I see how easily people are deceived by conniving words, and I hate that no matter how much I try to point out the twisting, deceiving words, they always seem to come back with words that obscure their true meaning and goal. I fear that others are deceived. Perhaps I just need to surrender my desire to caretake others and be content with testifying and setting example, and then stepping away. I don't have answers for everything, and this is a case where I feel I am a bit lost.

Not sure if that gets anyone anywhere, least of all me. But at least there's some thoughts.

I just want the lies to end.  I’m tired of people trying to destroy things I love.

The limitations of scientific inquiry 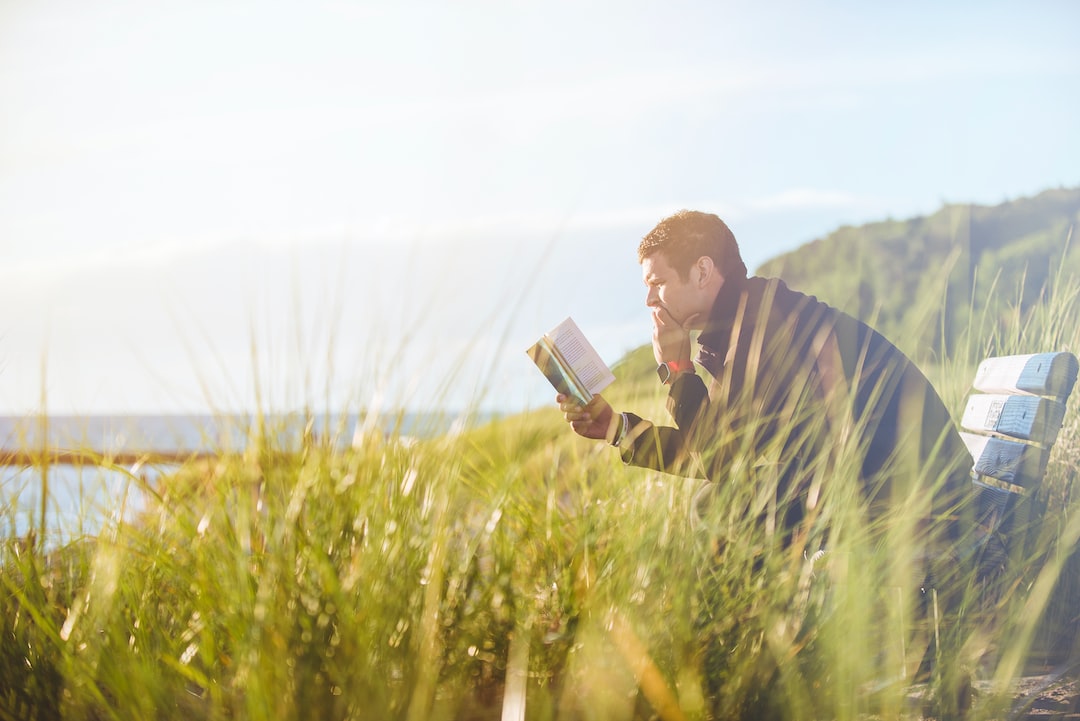 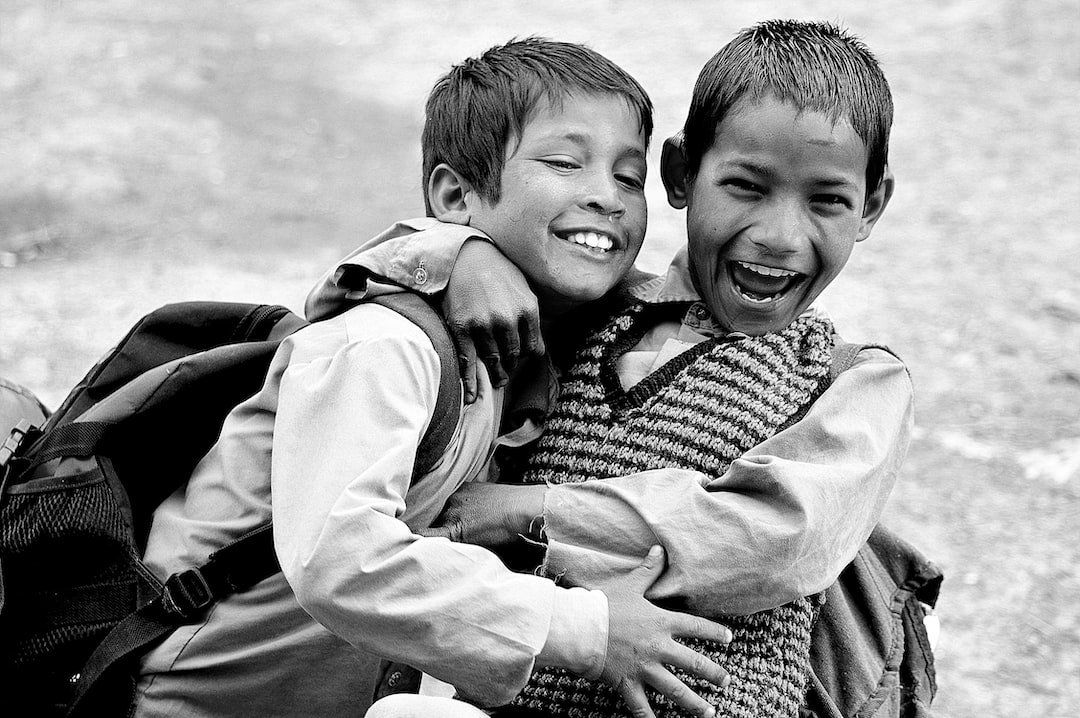